Take a group of young people running their own companies immersed in 3D video and virtual reality and augmented reality, put them together in a cool wharf-side multi-story space, and you’d have the story of VRHQ — Virtual Reality Headquarters Hamburg. Once this operation is fully up and running, members of the public, school groups and business people will be able to visit and experience these technologies for themselves to get a sense of their impact. All of these companies appear to have dual operations — one catering to agency needs, where they generate their income, and the other to work on “big idea” projects, where they get to push the boundaries of the tech and play.

As an example, instead of the costly process of setting up a model grocery store for the sake of testing out packaging, pricing, placement and other considerations that category managers care about, you could immerse your prospective customers in a digital mockup of the store and track their experience more fully and for a fraction of the price. That’s what VR Nerds, one of the four companies in VRHQ, is doing for its clients. The makers of Kerrygold butter wanted to jump into a new product line in the milk drink category, according to CEO, Alex Kutter, and his agency set up a shopping experience that allowed the food maker to do research on packaging. 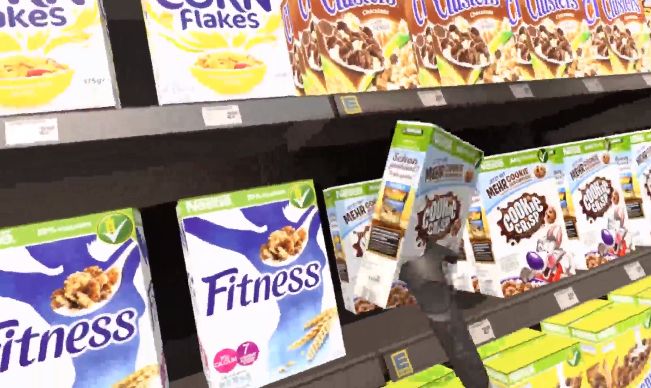 In addition, Kutter’s team is also developing Tower Tag, an immersive, multiplayer virtual reality game that’s like laser tag except more expansive. (He says that users in some Asian locations will stand in line for two hours to get five minutes in the game.)

NOYS VR, another company in the set, is developing a social platform that allows musicians and other kinds of performers to set up VR venues in which to host concerts that immerse their fans in the “dream” concert experience. Fabio Buccheri, one of four founders, said that eventually, the platform will allow them to invite audiences and sell tickers and concert gear. Currently, people can try out the platform by downloading a free app that works on Oculus headsets and transports participants to ELBJAZZ, a two-day international music festival in the Hamburg harbor that took place in June. 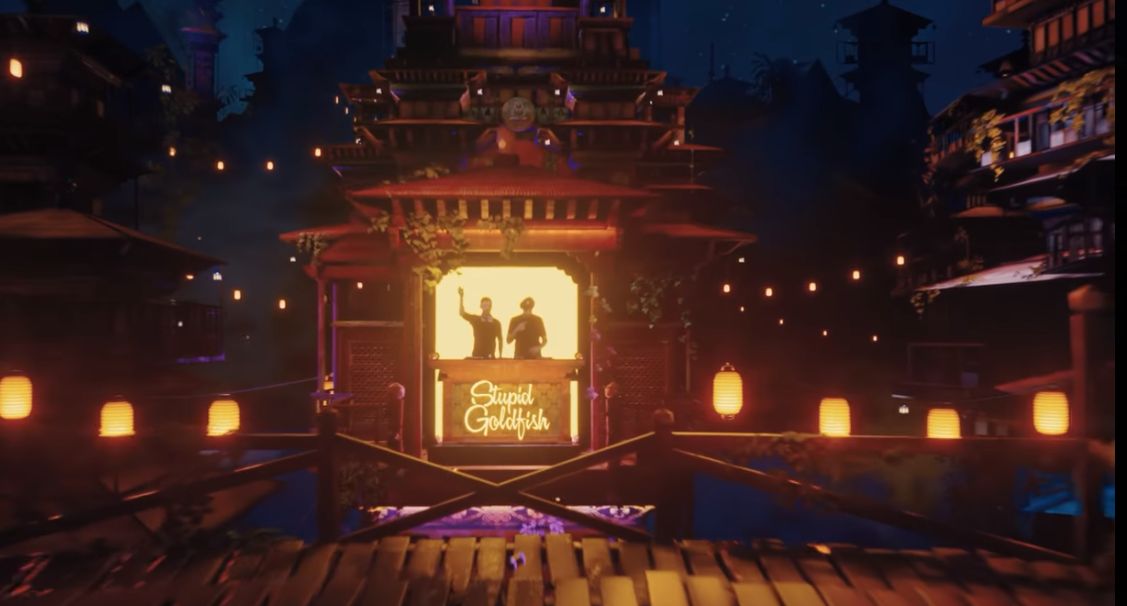 Spice VR is an agency that specializes in 360-degree film and video work. Spice’s customers include Peugeot, BMW, Porsche, Telio, MTV, Cisco, AMD, Renault and a bunch of industrial customers. One unique project undertaken places viewers as astronauts into an accurate computer-generated version of DESY, one of Germany’s largest particle accelerators, to help people understand how an accelerator works and communicate its publicly-funded value to a tax-paying citizenry.

The company is also the creator of SPHERIE, a flight drone specifically designed for 360-degree VR filming without the need for a camera operator, dolly or other equipment. In other words, it can be used to create a fully immersive experience — no seams showing. (One video project I had the chance to view on a VR headset at VRHQ was a short, haunting film made about Auschwitz for the anniversary of the liberation. The use of the 360-degree drone for the filming allowed viewers to get a true sense of the size and scale of the camp.)

Matthias Beer, project manager for Hamburg Marketing (and our local host for the Hamburg visit) said his city is the second most populous in the country after Berlin. It has the largest per-capita share of millionaires, 45,000 in a population of 1.8 million people. It’s home to leading brands in publishing, maritime, aviation, logistics and energy. But it’s innovation that is adding the real color and texture to the city.

For instance, VRHQ is located in an historic brick building that used to serve as a canal-side warehouse. Now it has been modernized and handed to these virtual reality pioneers under a highly-subsidized rent agreement. The cooperative arrangement of the separate organizations into a larger concern allows them to spark ideas and share work. Soon, a university will open up offices in a floor upstairs to add the academic and research touches.

As Beer explained, people may have the opinion that Hamburg is just another port city. But with “digitalization it is becoming more and more important. It has a lot of knowledge, a lot of players. It serves as a test field, so it is a place to try something.”